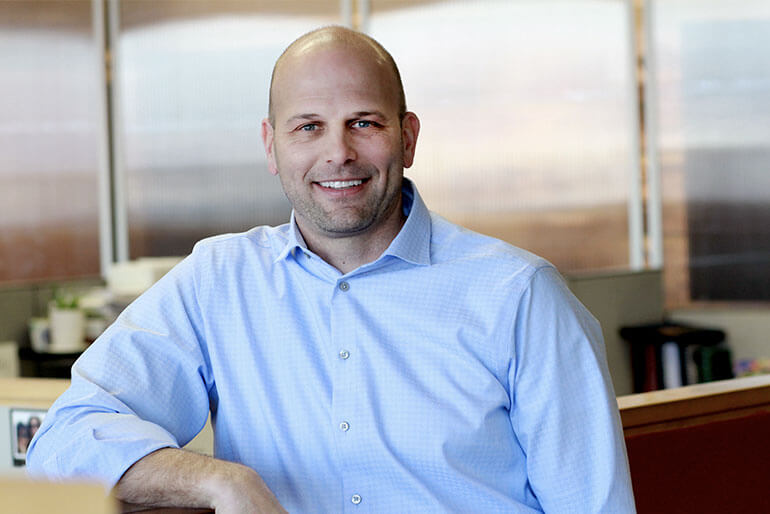 Francis is an accomplished professional planner, urban designer and landscape architect with more than 25 years of experience working for both private developers and municipalities on the design, development and revitalization of mixed-use, transit-oriented and downtown projects.

Joining DMR in 2008, Francis has built DMR’s urban design and redevelopment consulting division into the thriving department it is today, expanding the firm’s portfolio to include projects in some of New Jersey’s largest and most well-known municipalities. In 2017, he was named one of the firm’s first partners.

Throughout his career, he has focused his efforts on the design and development of mixed-use, urban infill, transit-oriented and traditional neighborhood developments as both a design professional and developer. His experience includes site planning, shared parking, yield studies, PILOT and developer negotiations, public workshops, zoning analysis, entitlement process, development feasibility studies, parks and streetscape design, and fiscal impact analysis.

He believes that each project represents an opportunity to have a positive impact on the community and its residents. He was inspired to become a landscape architect, and later also a professional planner, after seeing how great places can have such a profound impact on individuals. He works diligently to ensure that each project the firm undertakes realizes the same potential.

Outside of his life at DMR, Francis and his wife Marna have three children. Both born and raised in Bergen County, they spent several years living around the country, ultimately moving back to Bergen County to raise their children in the same community and with the same values that they grew up with. Most of their free time is spent either coaching or watching their children play sports, or spending their vacation time in Lake George, NY.