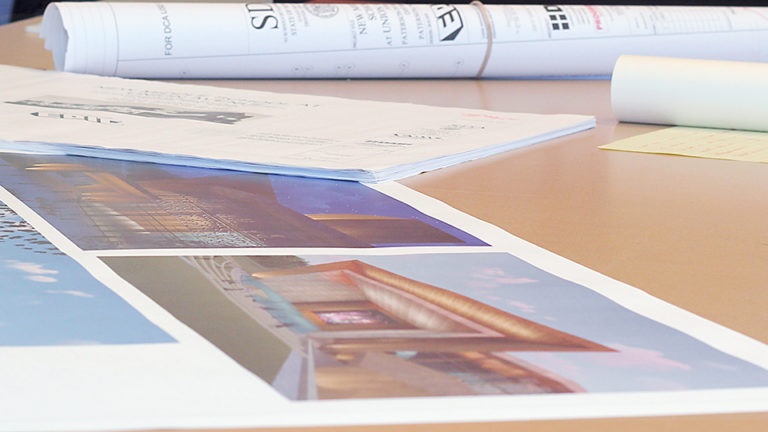 Recently enacted legislation has revived the P3 (public-private partnership) conversation in New Jersey, with DMR, a longtime supporter of the model, leading the way through a variety of advocacy efforts. In addition to the below blog post, DMR’s public advocacy has included other published media, webinar and conference involvement. For a complete roundup, please click here.

The below blog post originally appeared in the April 2019 New Jersey Association of Counties newsletter.

New Jersey’s public contracts laws date back to 1917 at the time when Ty Cobb was the highest paid major league baseball player with an annual salary of $20,000.   While there has certainly been revisions to the law, as to how public projects are procured, the underlying basis over the last 100 years has remained the same, that being a low bid, competitive process.

In the last two months, we have a whole new ball game.  Mike Trout opted not to pursue free agency and signed one of the largest contract extensions, worth $430 million, and public entities in the State now have an alternate public infrastructure procurement path in the form of the Public Private Partnership (PPP) Law, which became effective on February 10, 2019 (L.2018, c 90, s1; N.J.S.S. 40A:11-52 et seq.).  The PPP Law provides for a design-build-finance-operate-maintain business model.

As with any new law, there is certainly unbridled excitement especially with the private sector eager to provide its innovative intellect and financial vigor to craft and implement proposed solutions to the public sectors’ backlog of unfunded infrastructure projects.  Is the PPP Law a game changer?  From a limited historical context, the State saw the commitment of just under one billion dollars of private investment for eleven, capital infrastructure projects in higher education, from 2010 through 2015, under the PPP provision within the 2009 Stimulus Act, which has sunset.  It is certainly anticipated that not every public project will be done under the PPP Law, as the anticipated Treasury regulations will require, in-part, proof that the proposed project is sufficiently complex in terms of the technical and / or financial requirements to effectively leverage private sector innovation and expertise.   However, once the public sector becomes more familiar with the regulatory process and the benefits of performing a project via a public-private-partnership, it is expected that this business model will certainly change the game, just as we recently saw with Mike Trout not only getting free agent type money, but being able to stay with the team that drafted him rather than opting for free agency.

You might also like
One of the following
Leading the way in P3: DMR Positions Itself as Leader in Advocacy
New state law for public-private projects is an opportunity for design, construction firms
Municipalities and P3
Recent Posts
Recent News
Recent Press