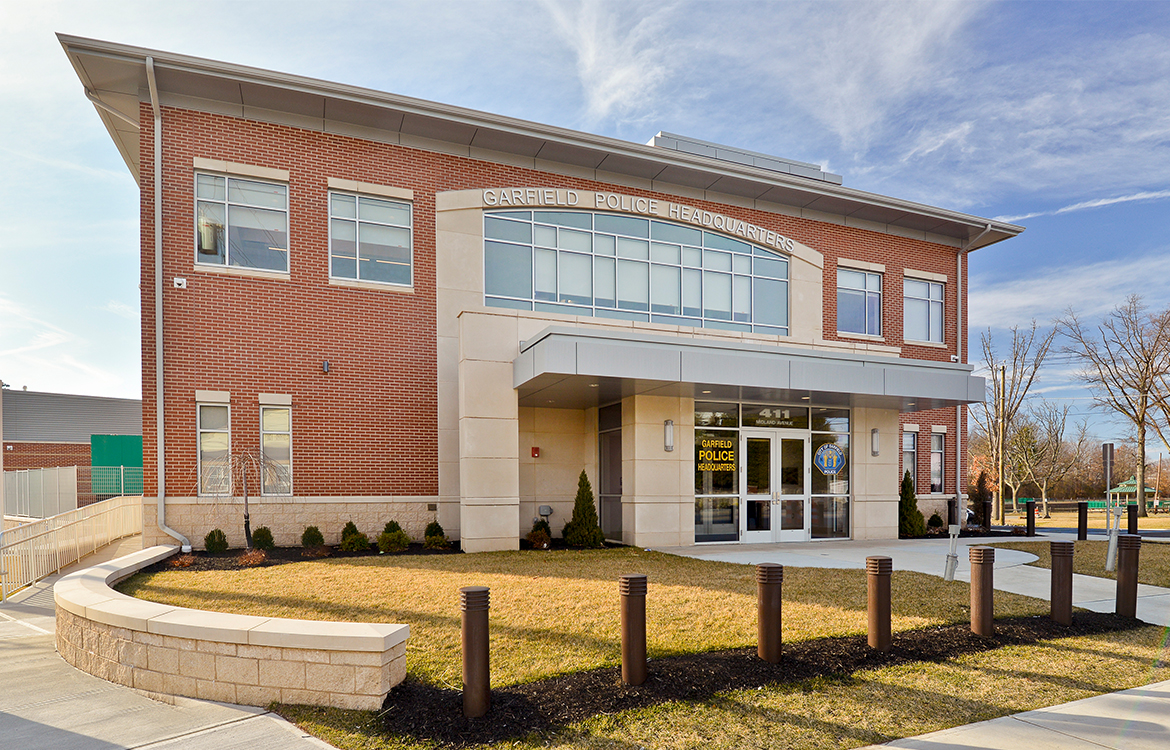 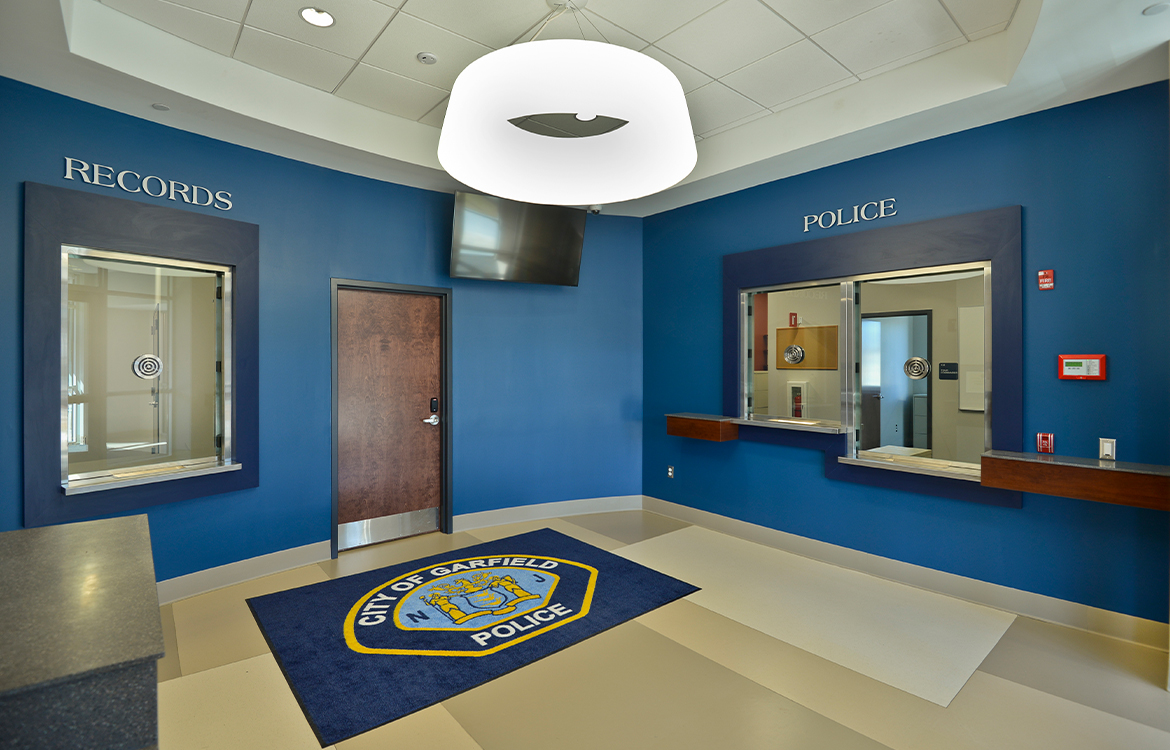 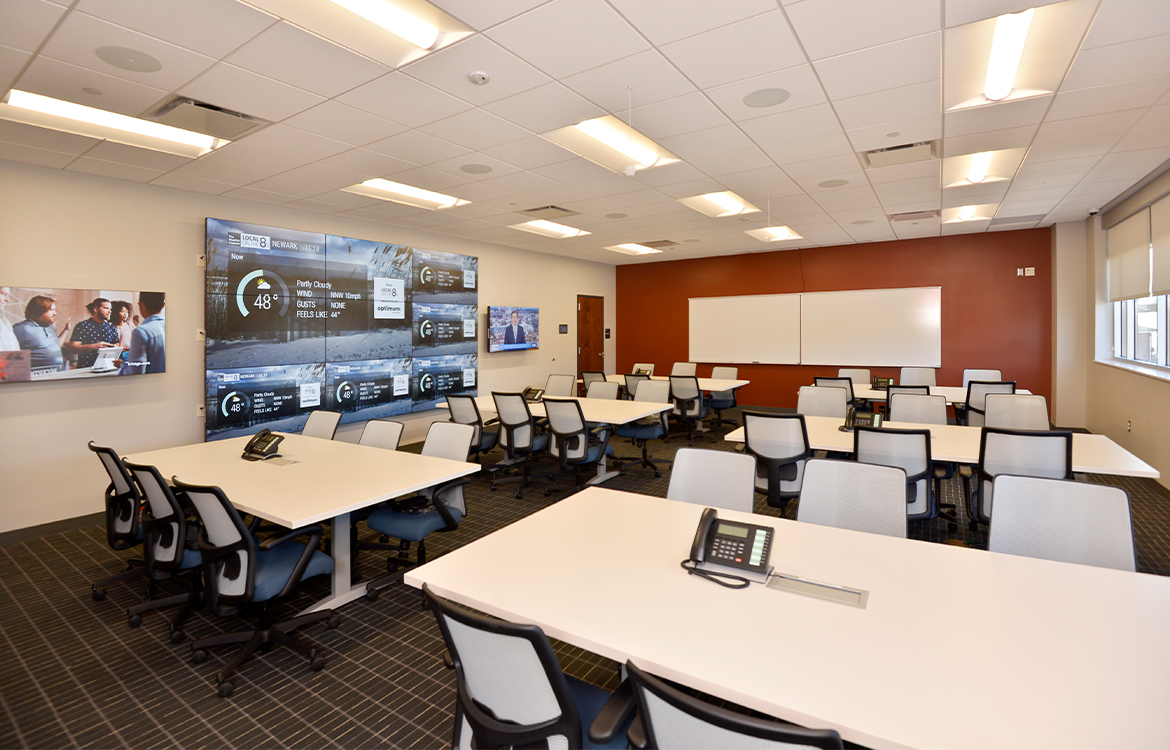 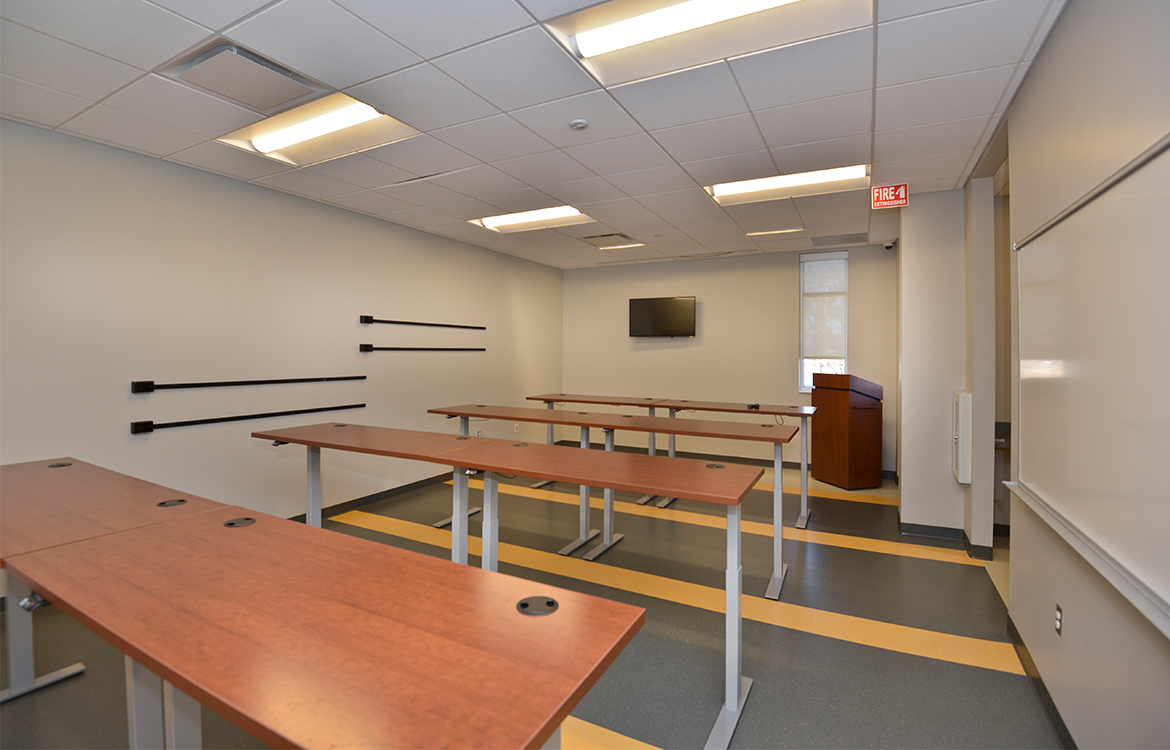 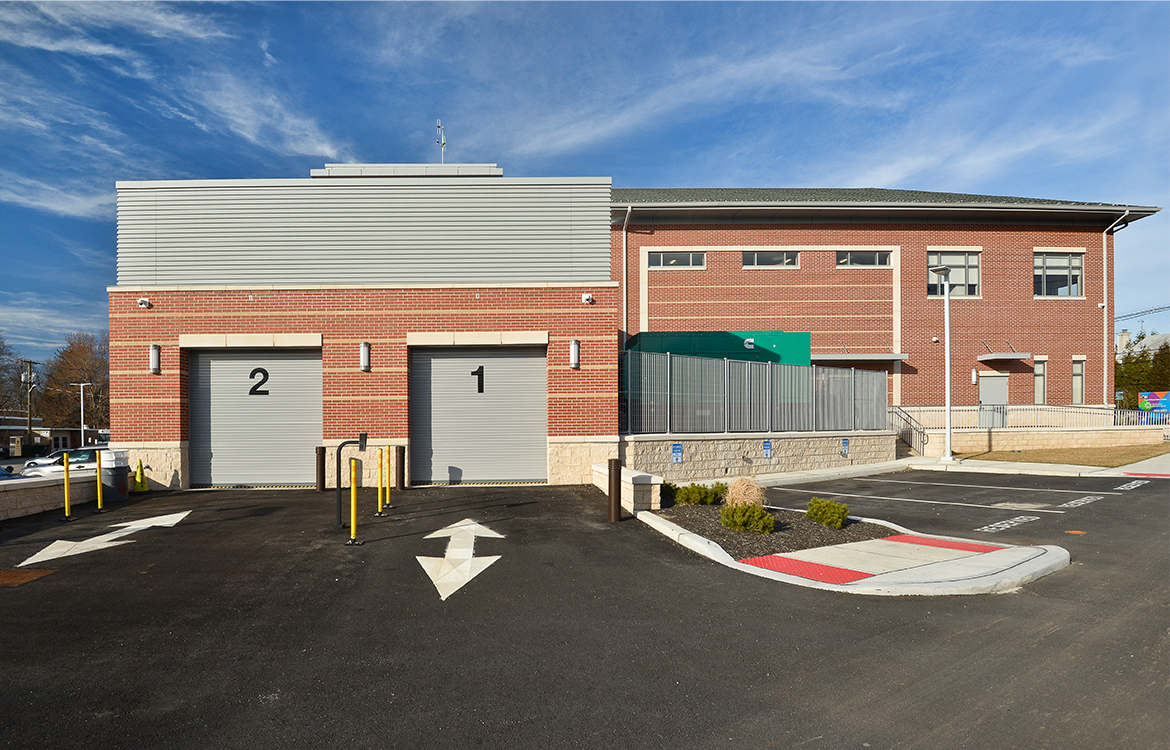 Previously, the Garfield Police Department was housed in an undersized facility that four departments and more than 70 people operated from. Built in 1970, the facility was dark and uninviting and also lacked a sally port, which meant detainees were brought in from the parking lot, through a series of hallways and steps, sometimes passing the general public, and into cells on the third floor of the building.

The new facility is warm and inviting, with an exterior design that promotes a safe presence in the community. It is more than twice the size of the previous facility and includes a sally port and advanced technology and security features.