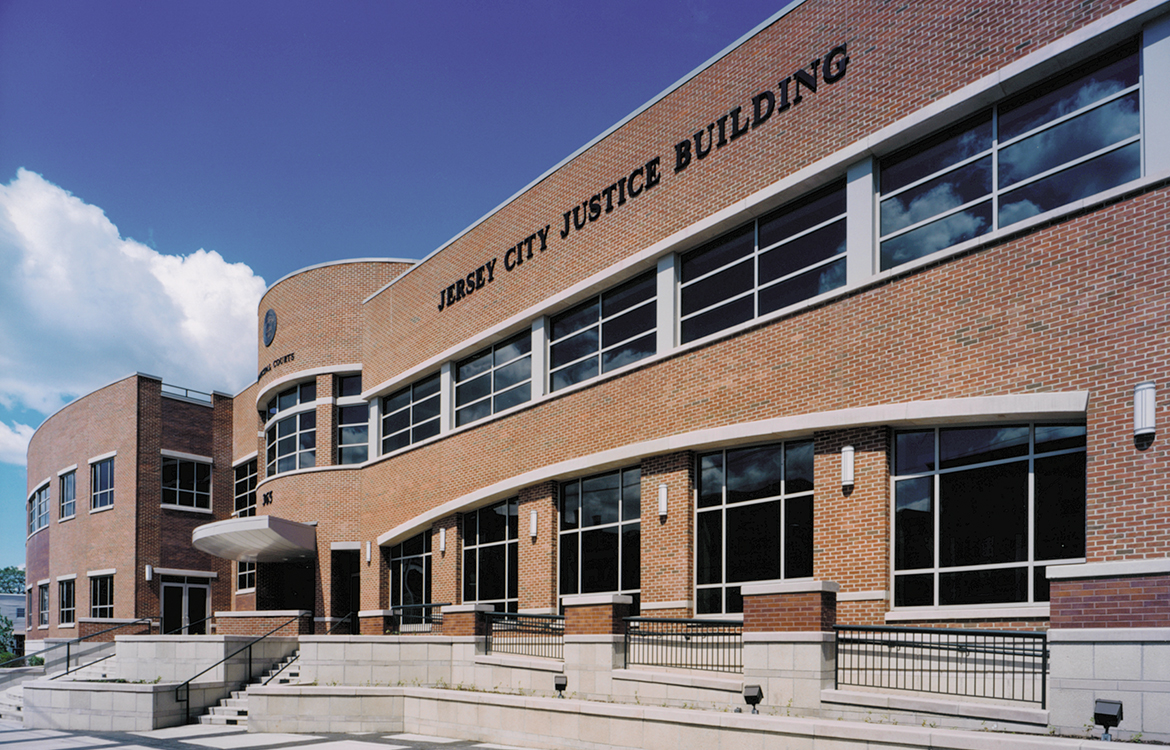 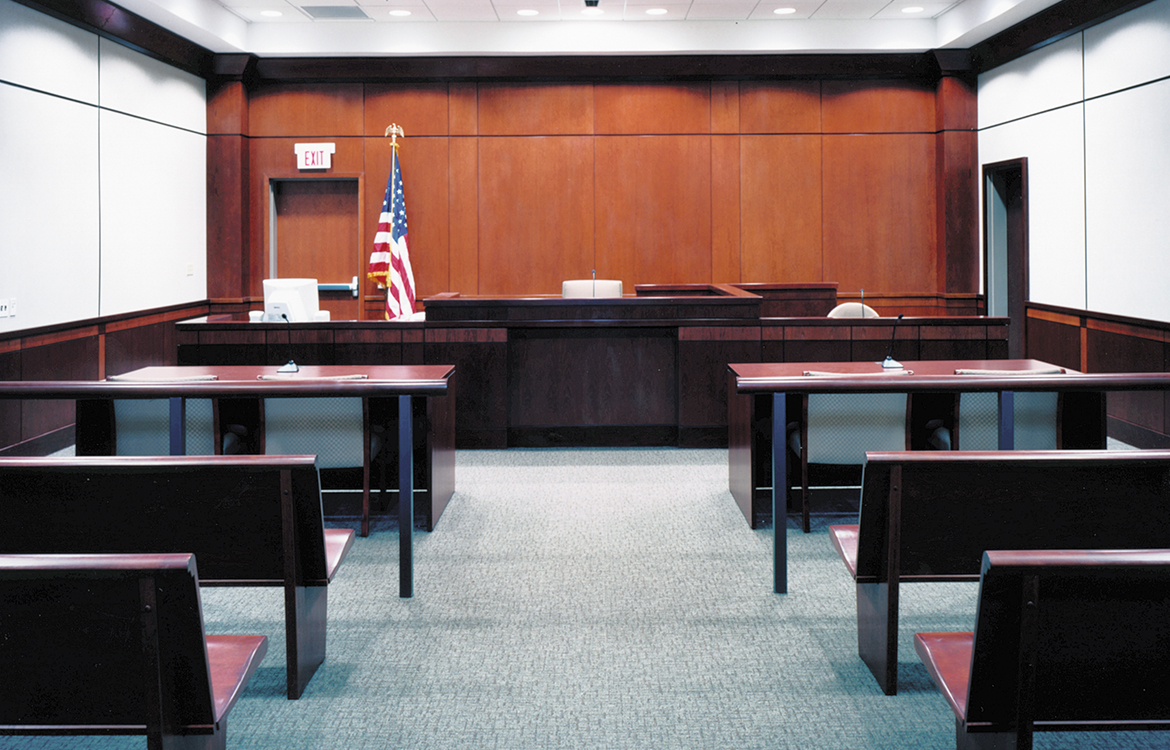 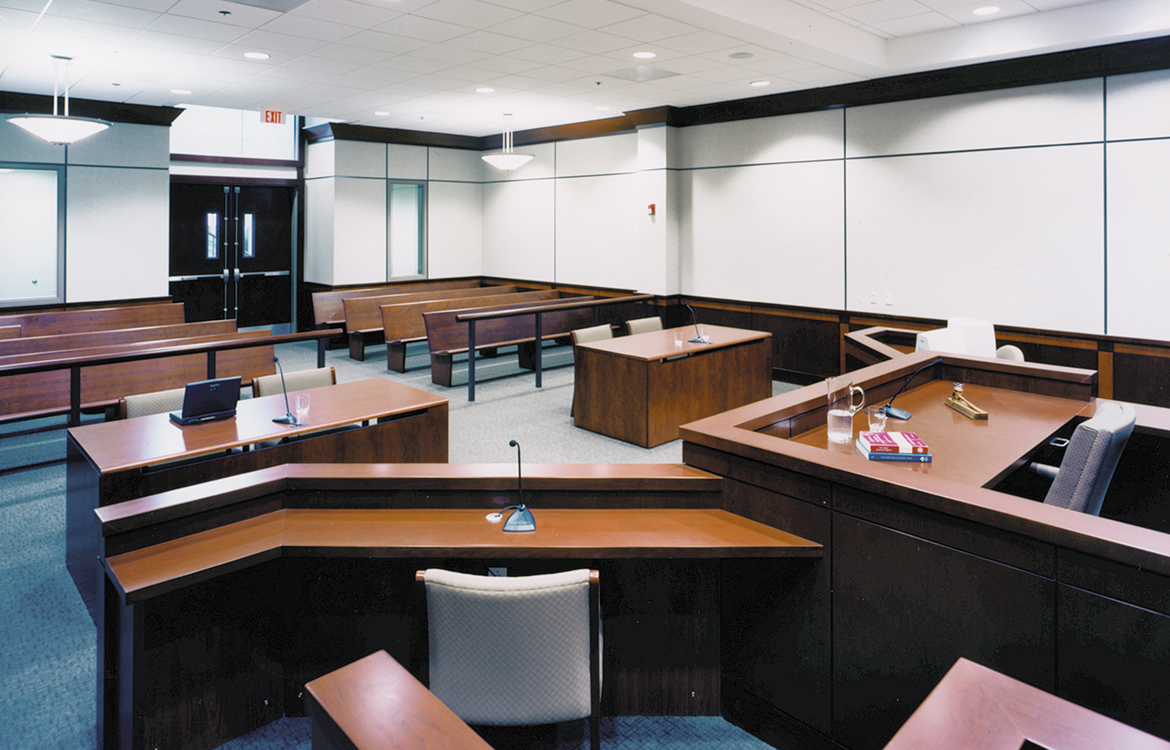 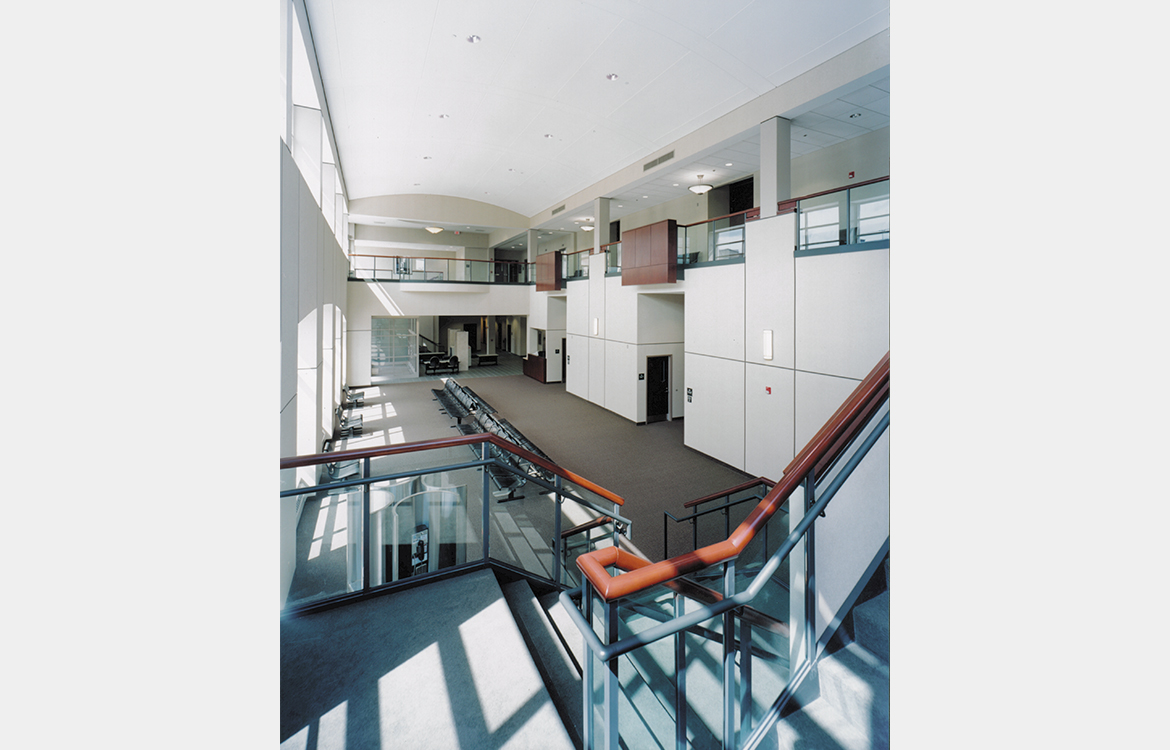 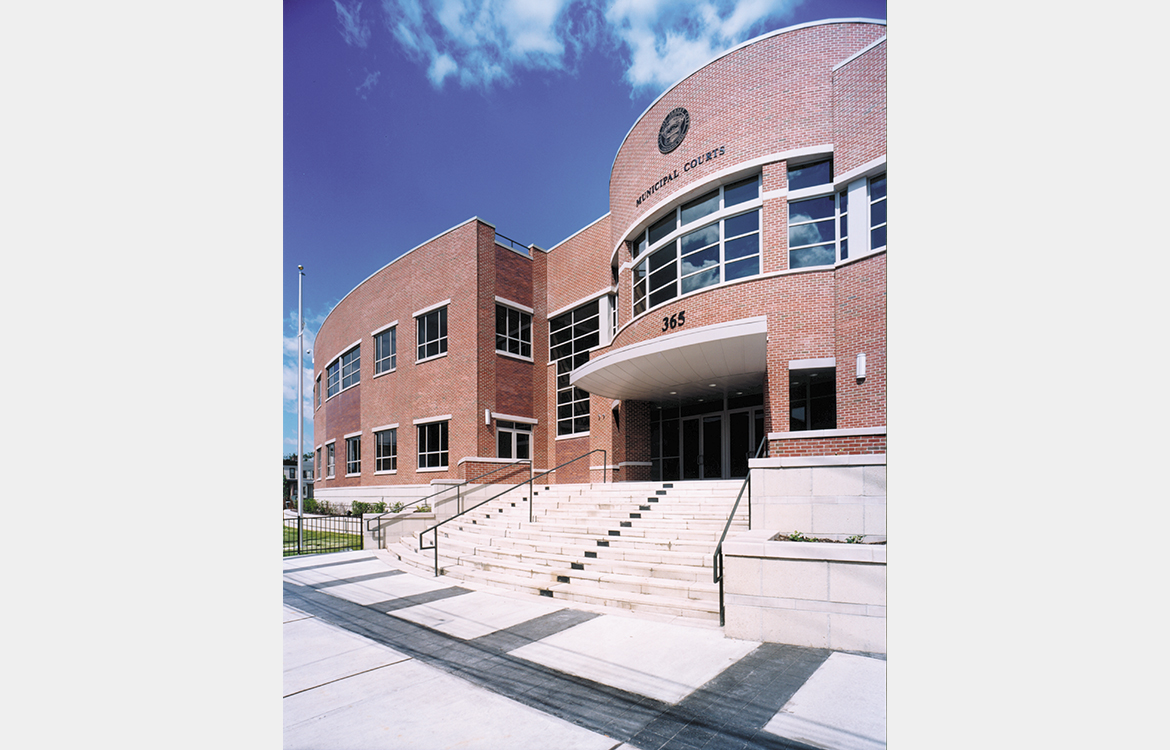 Designed to initiate the revitalization of the surrounding downtown area in this urban district, the facility provides a strong sense of civic pride and identity. It is stately and functional, yet visionary in keeping with the revitalization of the metropolis. The entrance from the public plaza is monumental. A large brick arch, symbolic of traditional civic architecture, frames a two-story atrium which is visible to the street and the plaza, reinforcing the building’s public image for use and access. The plaza steps are landscaped with rectangular planters for a soft transition.

The exterior is designed with multiple colors and textures, complementing the smaller buildings and human scale of the pedestrian neighborhood. The exterior of the building is clad in five primary masonry units. Key to the design is the usage of masonry to form a curved façade, depicting warmth and openness.