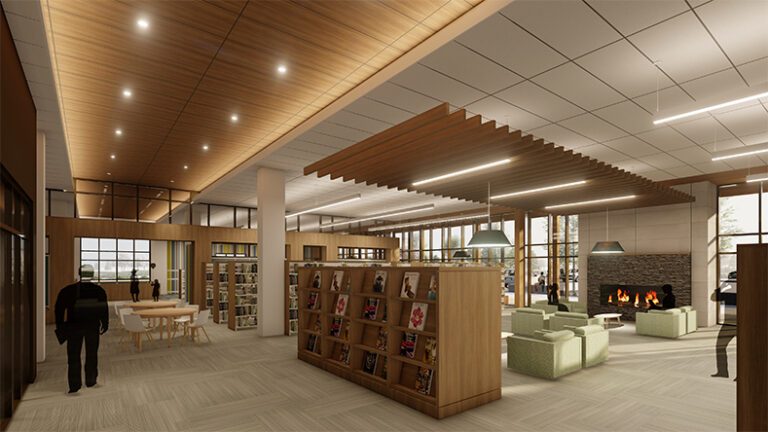 With aid of Library Construction Bond Act, $24 Million of Library Projects Are Set to Begin

Aided through a 50% funding match by the first round of funding of the Library Construction Bond Act, authorized in November 2020, library projects in Roselle, Freehold and Montgomery, improvements that represent a total estimated construction cost of $24 million, are set to begin in 2021. The projects will address critical building upgrades and support modern technological improvements to these community fixtures. 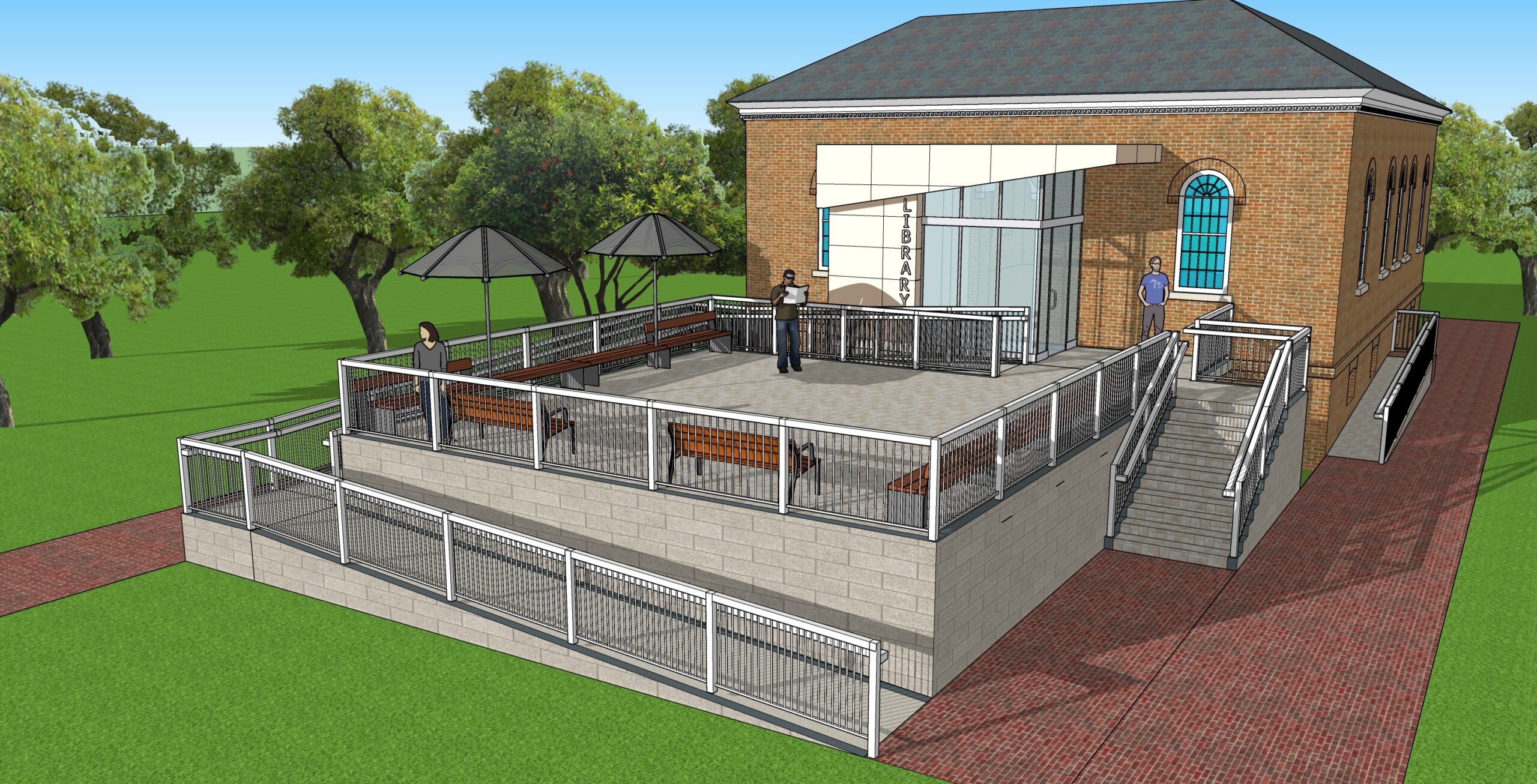 In the Borough of Freehold, funding will support a nearly $2 million project at the Freehold Public Library, an original Carnegie Library. Since its construction in 1904, the building has gone through minimal renovations, with many of the original design elements now aging and in need of repair or not suitable for the library’s current needs. As part of this project, a wheelchair accessible ramp and lift and ADA-accessible bathrooms will be added, and aging building elements such as a new roof and improved HVAC systems will be addressed. 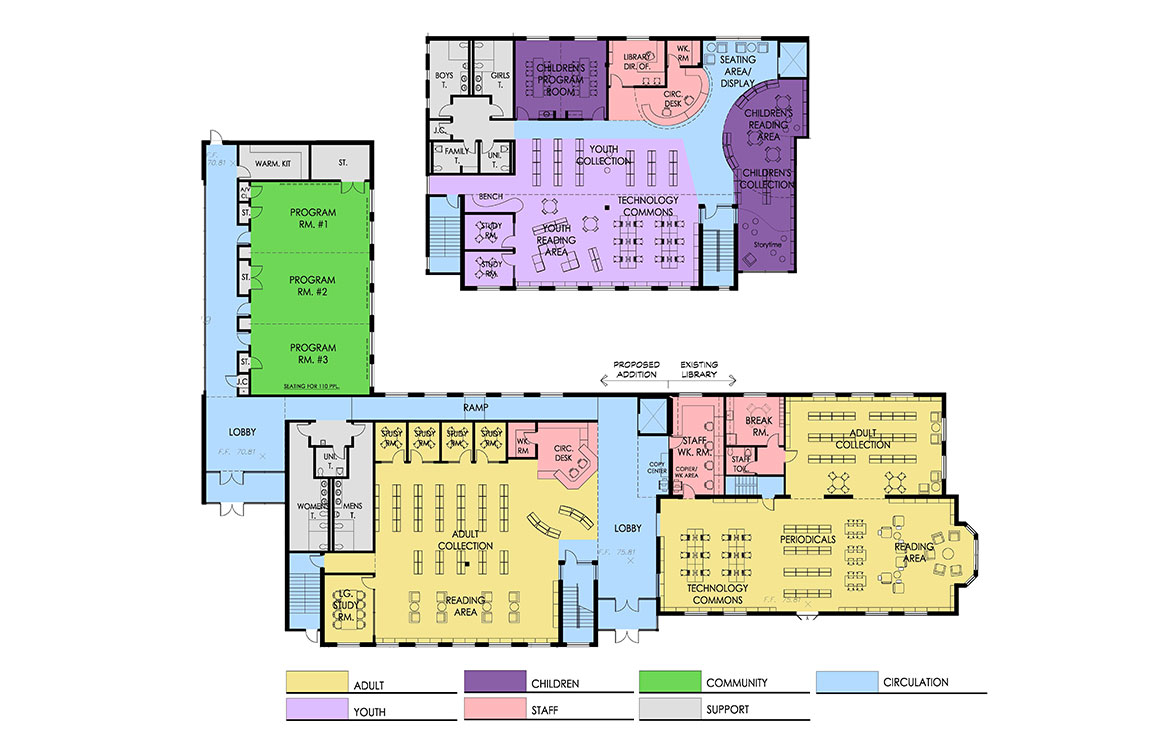 In the Borough of Roselle, $5.5 million of funding will help fuel an $11 million renovation and addition. While the resources and needs of the library have expanded greatly since it was constructed in 1938, the limited size and antiquated design of the facility has made it difficult to keep up with modern demands. The 15,400 SF, two-story addition will allow the library to expand its programs and resources, and will include a new youth services section, with both teen and children’s zones, a program room and study rooms. The renovations to the existing facility will address ADA improvements.

In the Township of Montgomery, a new library branch, part of the Somerset County Library System, will be part of the new municipal center, also designed by DMR. $5.4 million from the bond act will support the 20,000 SF library which will include small study rooms, a conference room, a children’s section, a lounge area for parents and casual readers, a sound proof studio for podcasting and recordings and lockers outside for after-hours pick-up of books via a code sent to a mobile phone or device.

DMR assisted each municipality in the grant application for these projects.